JUST ANNOUNCED: the Nitty Gritty Dirt Band takes the stage for their Will the Circle Be Unbroken: 50th Anniversary Celebration on Friday, December 2, and Saturday, December 3.

Founding members Jeff Hanna and Jimmie Fadden, along with veteran bandmate Bob Carpenter, will be reuniting with founding members John McEuen and Les Thompson for this momentous occasion. 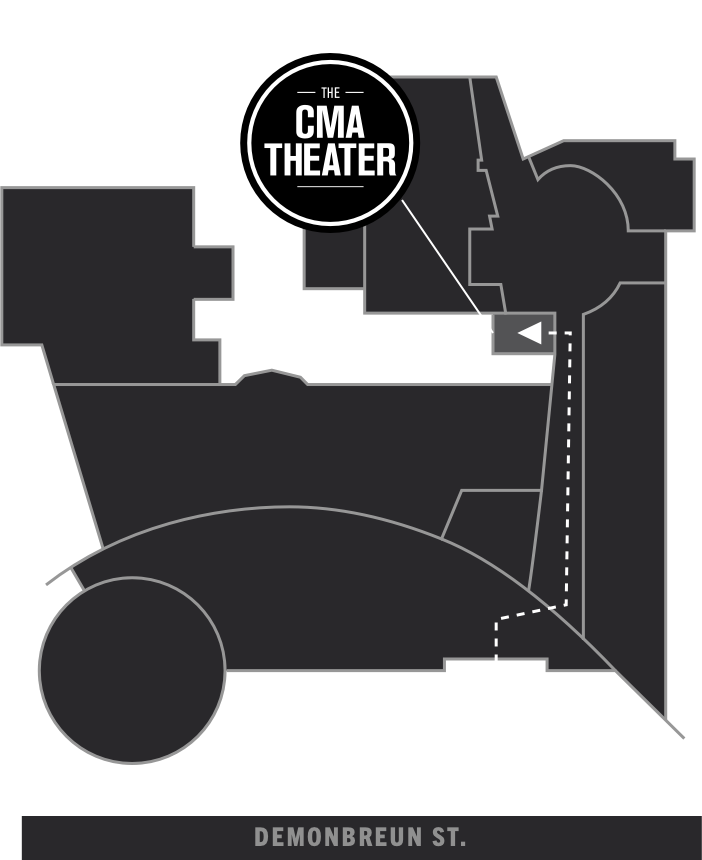