Conversation and Performance: The Past, Present, and Future of Oh Boy Records with Fiona Whelan Prine, Jody Whelan, Emily Scott Robinson, and R. B. Morris

Get Museum Tickets
This event has passed.

John Prine, his manager and business partner Al Bunetta, and their associate Dan Einstein founded Oh Boy Records in 1981. Now the second-oldest artist-run independent record label in the United States, Oh Boy has released recordings by Prine, Todd Snider, Kelsey Waldon, and other artists signed to the label, as well as compilations of classic country songs by Roy Acuff, Lorrie Morgan, Conway Twitty, and others.

Emily Scott Robinson was thirteen years old when a camp counselor inspired her to learn to play guitar, but she didn’t start writing songs until several years later, after seeing Nanci Griffith in concert. She released her debut album, Magnolia Queen, in 2016, and her most recent album, 2021’s American Siren, is her first on Oh Boy Records.

R. B. Morris is a songwriter, poet, and playwright who released his debut album, Take That Ride, with Oh Boy Records in 1997. The Knoxville, Tennessee, native was named the city’s first poet laureate in 2016, and he also previously served as the University of Tennessee’s writer-in-residence. 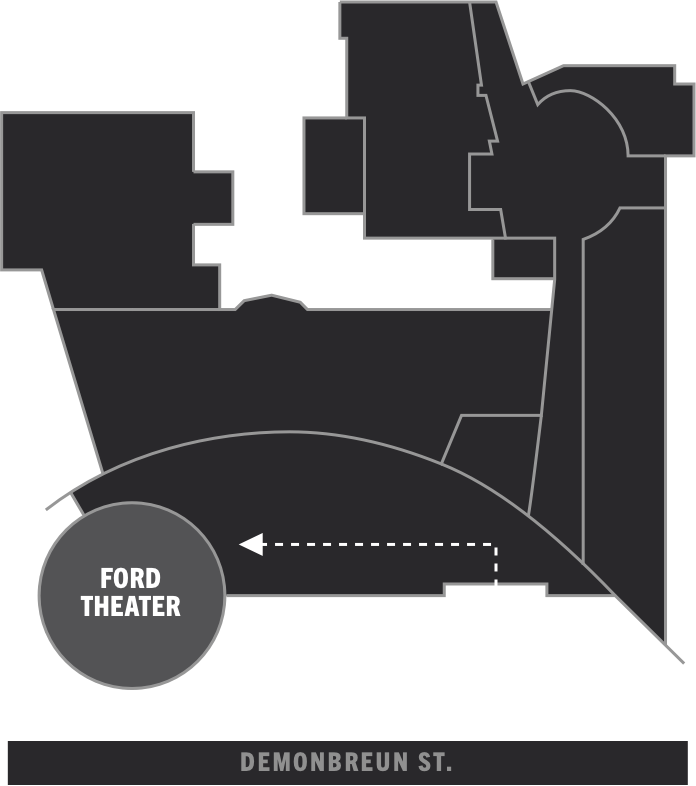